A Jam store ran a marketing test (Jam, as in, Jam for eating bread). And results of that experiment can help you get more people to buy what you sell.

Here is how the test went down.

They announced that they were selling 24 Different flavour of Jam, and before you buy you can taste to see the one you like.

This announcement brought in about 60 Customers, on an average they each tasted 2 Jam flavour. At the end, only about 3 people bought.

They made a second announcement, this time they had just 6 different flavour of Jam up for sale. The announcement attracted 40 people, on an average they tasted 2 Jam samples…

…then here is where something amazing happened, Dear rugged Rebel Marketer….

I will tell you why.

It’s an old marketing secret. When you offer people too many choices, they don’t make a choice at all.

It happens to you too. And me

Personally I love reading a lot, most times when I go to a book store I see so many books I feel like reading them all. At the end of the day I leave with one, and then when I get home I would wish I had bought another one I had seen on the shelf and not the one I’m holding.

That feeling is called buyer’s remorse.

It usually comes when you feel you’ve made a mistake when buying something. We all have felt this way at some point, and our brain has become wired to fear that mistake.

So when we get shown DIFFERENT products that do the same thing, we get confused and end up not buying at all.

So…sell ONE thing at a time. Keep the choices limited.

..he just sends people to his site to pick. It was a riot.

When he came to me and complained he wasn’t getting any sale, I took a look at his website and it was like a freaking circus.

He did, started with the PE cream, and boom; sales picked up. Then he moved over to another one – one by one.

You should apply this in your marketing too. Keep the choices minimal. Your customers should do just one thing at a time. Don’t tell them to either text you or call or whatsapp…

…be straight, call this number. 8am to 1pm. Shikina

When what you want them to do is spelt out for them, it increases the likelihood of them doing it. But when you give many choices, SOME will still buy but MANY will end up not buying at all. 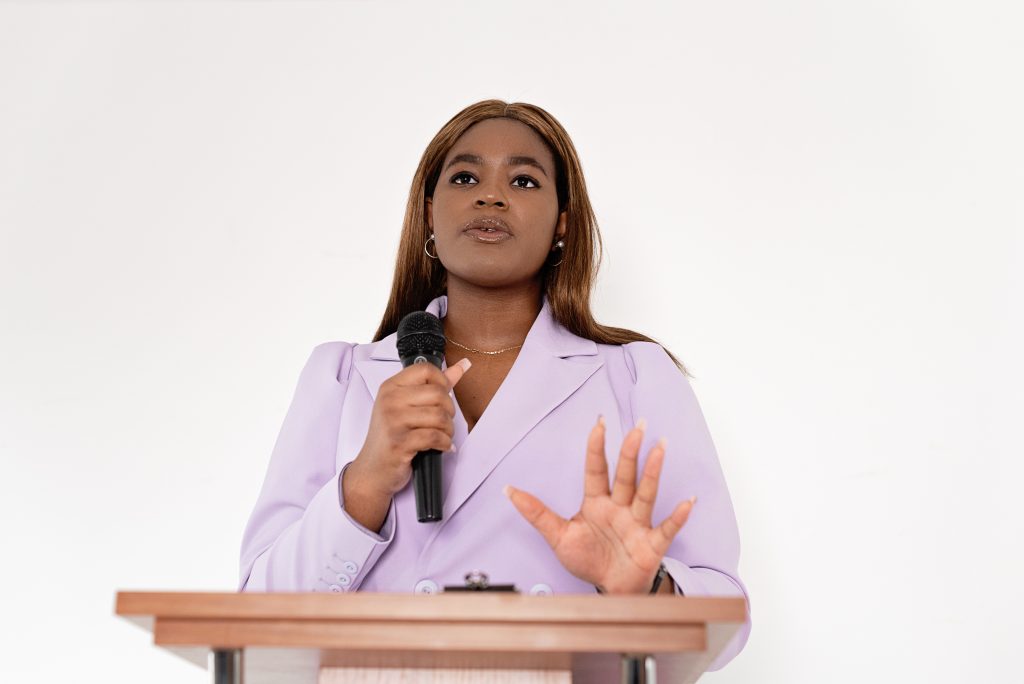 I am a Digital Media Consultant and currently, the Head of Digital Media and Strategy at NG Adverts. I love deploying different technology to solve digital based challenges. Connect with me via my YuSocial channel

This site uses Akismet to reduce spam. Learn how your comment data is processed.